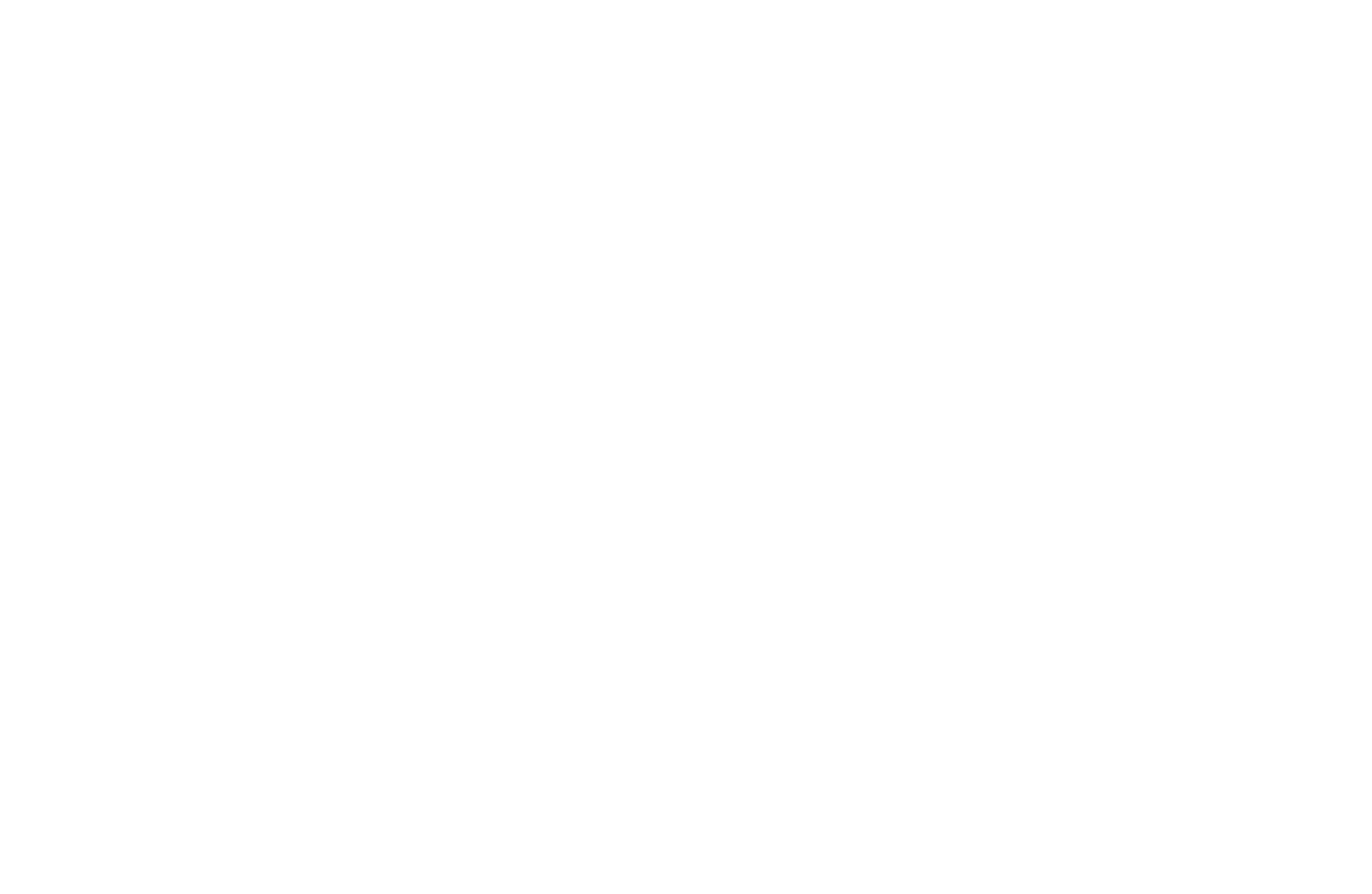 The Neuroscience of Flow

Achieving the peak performance state of flow is synergistic with dramatic changes in the brain’s anatomical functioning and balance of chemicals.

Long before we could scientifically explain the cognitive state of flow (first coined in this context by psychologist Mihaly Csikszentmihalyi in 1975), people were experiencing it. In his TED Talk on the subject, Csikszentmihalyi shares descriptions of the flow state as experienced by participants in his research studies:

Yet flow is not limited to artistic and athletic pursuits. Many people experience flow in the application of their work, although this requires that the work is aligned to their sense of purpose, their values and passions.

The effect of flow is clear: superior physical and cognitive performance. Its cause has been more nebulous. Only in recent decades have advances in neuroimaging techniques – functional magnetic resonance imaging (fMRI) and electroencephalograms (EEG) – uncovered the secrets behind the brain mechanisms involved in producing the flow state.

A change in anatomical functions

In what is a major shift from its regular modus operandi, the beta wave activity of the brain (spikey, fast and furious) calms when in a state of flow to a steady alpha wave (smooth and free-flowing). In this alpha state, the noise generated by relentless neural firing dullens, literally creating the ‘headspace’ for fewer and deeper connections. This shift from hyper-activity to hypo-activity dramatically enhances focus and concentration.

The prefrontal cortex, home to complex decision-making, conscious thought processing, self-awareness and time recognition, recedes its dominance over our thinking and gives way to sub-cortical brain regions. This shifts the brain from the sequential serial (slow) processing of the prefrontal cortex, to the parallel (fast) processing of limbic regions, sparking new, creative and spontaneous connections between information and events.

A change in neurochemistry

All brain activity results from neurochemical reactions. Neurons ‘fire’ chemicals into the synaptic gaps between them that are collected by receptors on receiving neurons. The type of chemical, or neurotransmitter, released, determines our feelings and reactions to the stimuli that generated them. For example, a large spider suddenly running across your computer screen will instantly trigger a burst of cortisol and adrenalin. Having invoked a threat response based on an instinctive fear (cortisol-hit), combined with the energy to escape the danger (adrenalin-rush) causes you to jump away from the screen, without a thought or plan to do so.

Fortunately, the flow state induces a brain reaction that takes us to the other end of the response spectrum – reward. Flow releases a highly potent cocktail of neurochemicals that sharpen our abilities and create optimum performance conditions:

Csikszentmihalyi’s explanation and description of the flow state concluded that certain conditions are necessary to achieve it. These conditions promote a flow state and can apply to any activity (work or play) that triggers the necessary elements.

Flow underpins peak performance – be it in a concert hall, on the sports field, in a laboratory or a workplace. We cannot artificially induce flow, however we now know what the essential ingredients are to facilitating it.

If the question is, how do we dramatically increase productivity, innovation and engagement – the answer is flow.

Book an Executive Briefing on NeuroScience for BusinessPeople

We're not around right now. But you can send us an email and we'll get back to you, asap. 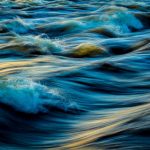 Get into FlowFlow performance 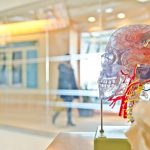